SP Ranganath even revealed that the investigation is on from all the angles and a detailed report will be submitted soon. 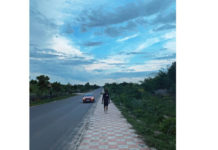 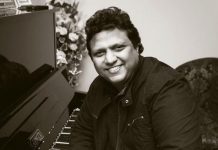