Harikrishna sustained critical head injuries when the car in which he was travelling along with two others overturned while overtaking another vehicle near Anneparthi. The vehicle hit the divider and collided with another vehicle coming from the opposite direction.

He was shifted to Kamineni Hospital at Narketpally, where he succumbed.

He was a member of the TDP politburo and brother-in-law of TDP President and Andhra Pradesh Chief Minister N. Chandrababu Naidu.

He is survived by two wives Lakshmi and Shalini, two sons Junior NTR and Kalyan Ram and daughter Suhasini.

His eldest son Janki Ram was also killed in road accident in 2014 in the same district. 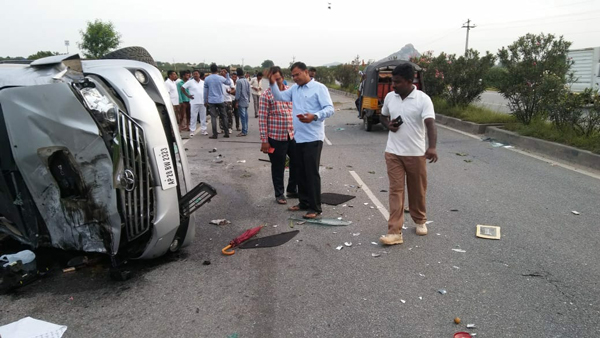 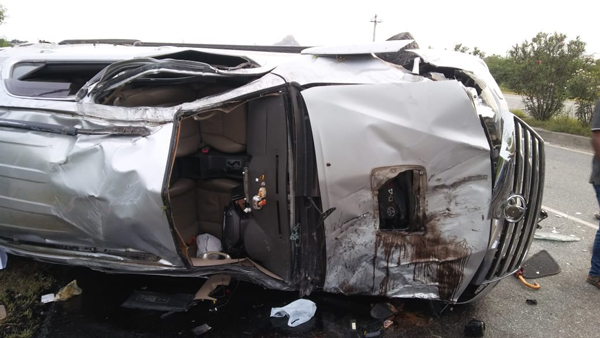 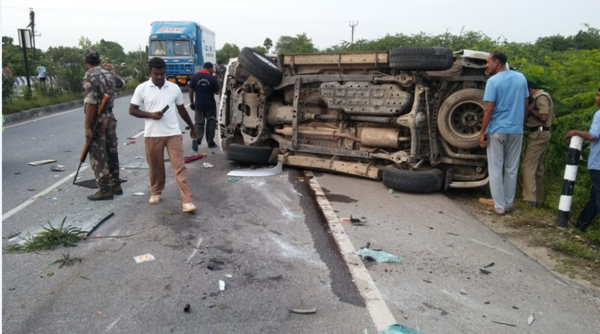 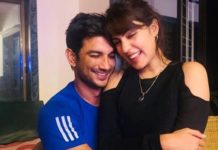