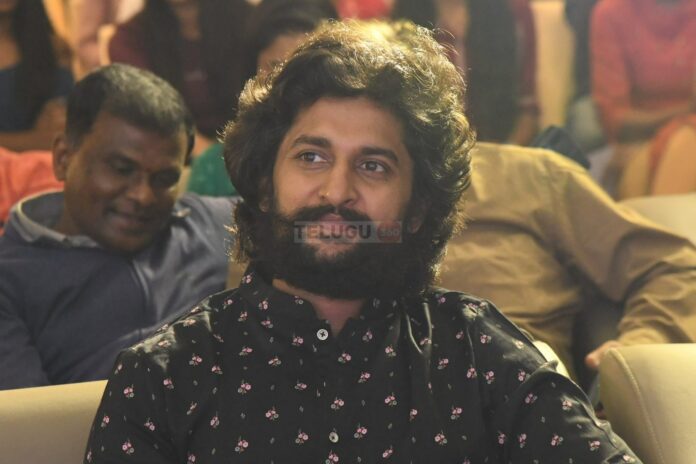 Natural Star Nani decided to produce interesting and content-driven films on his banner Wall poster Cinema. After the first installment of HIT ended up as a successful one, the second one from the franchise is gearing up for release. Adivi Sesh played the lead role in HIT 2 which is aimed for December 2nd release. Irrespective of the result, Nani decided to take the franchise further. HIT will continue to have many more installments in the future. Nani will make an announcement about the details of HIT 3 during the trailer launch of HIT 2.

The details about the lead actor would be announced soon and Sailesh Kolanu will direct the third installment too. Nani also backed a small attempt Meet Cute that is directed by his sister Deepthi Ghanta. The anthology will stream on Sony LIV from November 25th. Nani is currently shooting for Dasara, a rustic love story based in Telangana directed by Srikanth. The film has Keerthy Suresh as the leading lady and the film will hit the screens on March 30th 2023.