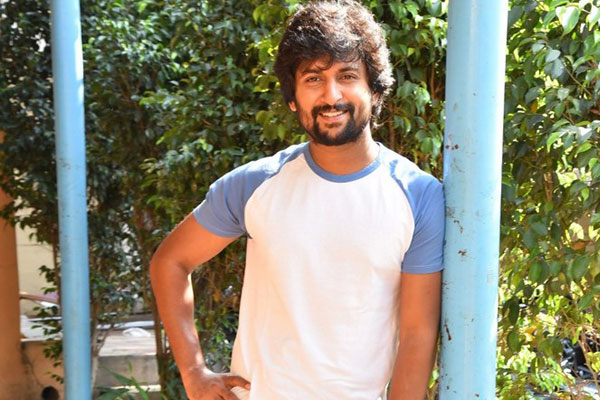 Natural Star Nani is riding high with the super success of Jersey which released last Friday. The actor’s performance has been receiving a standing ovation from the audience. Nani is currently busy with the shoot of his next film titled Gang Leader which is directed by Vikram Kumar. The shoot of the film is happening on a brisk pace in and around Hyderabad.

As per the update, Nani plays a scriptwriter in the film and the entire story is all about the twists that are laced around his role. Priyanka Arul Mohan is the female lead and Karthikeya will be seen in a pivotal role. Vikram Kumar who stuns with his narration is all set to thrill the audience with the new age narration with Gang Leader. Produced by Mythri Movie Makers, Gang Leader releases this September.