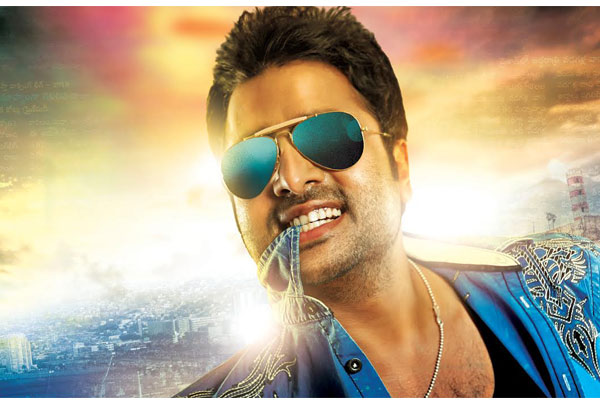 Young hero Nara Rohit is signing back to back films post ‘Asura‘ success. He has given the nod to nearly 5 new projects in the last couple of months and the latest update reveals that he has okayed the script narrated by Mahesh Surapaneni, who will make his debut with this project. B.Srinivas, who produced Karthikeya with Nikhil, will bankroll the film.

Titled Kathalo Rajakumari, the film will have child actress turned heroine, Shamili, as the leading lady. The regular shooting will kickstart in December and the makers are planning to release it for Summer next year. The remaining cast will be announced soon.