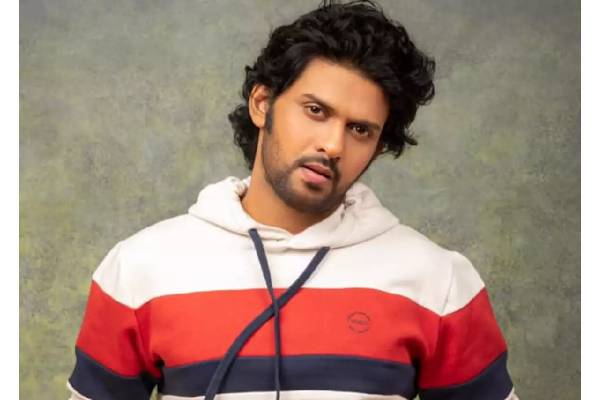 Kalyan Shankar, a debutant impressed Naveen Polishetty with an interesting idea and the script work of the film is happening currently. Sithara Entertainments will bankroll this prestigious project. Naveen Polishetty also is in talks for the sequel of Jathi Ratnalu and the film will be shot completely in the USA. Anudeep will direct the sequel and Vyjayanthi Movies are the producers.