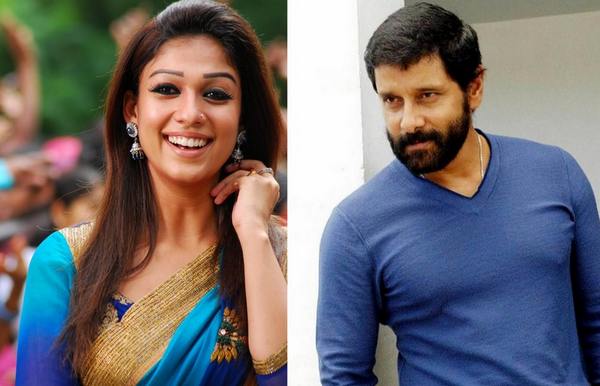 Nayanatara, one of the leading heroines down south, is riding a success wave in Tamil with back to back hits in 2015. She is currently busy with a bunch of upcoming films and recently gave nod to Victory Venkatesh’s next film.

The latest update reveals that Nayanatara will soon team up with talented South Indian actor Vikram for an actioner. To be directed by Anand Shankar, the film is tipped to be a cop drama and Vikram will don khaki in the film. This will be the first time both Vikram and Nayanatara are going to share the screen space.

The regular shooting will flag off year early next year and Shibu Thameens will pool in money for the film.