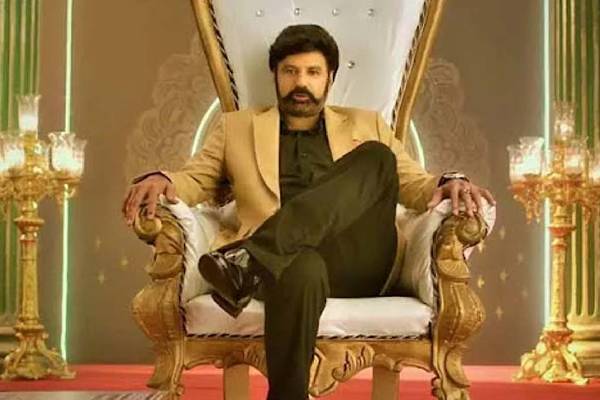 The details about the second role are kept under wraps and this role would be a huge surprise for the audience. The female lead beside Balakrishna is currently finalized. Shine Screens are producing this big-budget film and Thaman scores the music. Several renowned actors will be seen in other important roles in this untitled mass entertainer. Balakrishna will take up Boyapati Srinu’s mass entertainer after completing Anil Ravipudi’s film.