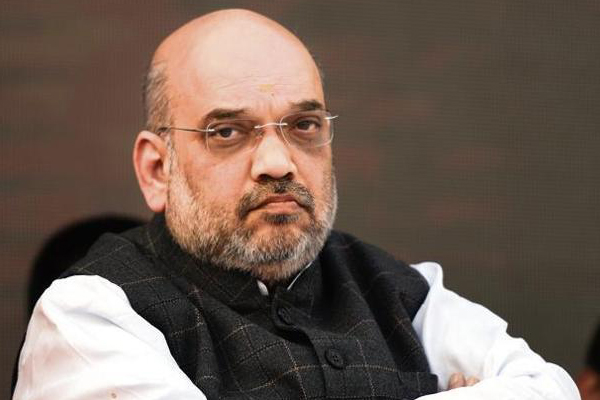 With Union Home Minister Amit Shah on Monday proposing to revoke Article 370 of the Constitution granting special status to Jammu and Kashmir, fake messages concerning land and property sales in Kashmir have been making the rounds on social networking platforms. Netizens have warned each other from falling prey to such messages.

In a big triumph for the government, both the Houses of the Parliament have passed the Jammu and Kashmir Reorganisation Bill, 2019, and adopted the resolution to scrap Article 370 and Article 35A, paving way for bifurcation of the state into two Union Territories (UTs) — Jammu and Kashmir with an Assembly and Ladakh sans one.

The scrapping of Article 35A, which debarred non-residents from buying properties in J&K, is likely it open the doors for non-Kashmiris to invest in immovable property within the proposed Union Territory.

As a result of the provisions in Article 370, Indian citizens from other states were barred from purchasing land or property in Jammu and Kashmir.

Messages offering people to “book land in Kashmir — at Laal Chowk Road at a starting price of Rs 11.25 lakh with GST” also claimed that the “offer is valid for only a limited period.”

Such messages are also coming with a contact number — 9019292918 — which when you dial, rings twice before an automated assistant puts you on hold before disconnecting your call.

Many alert netizens took to Twitter to point out that such messages were merely scams.

“Article 370: Don’t Believe Messages On Buying Land In Kashmir, As They May Be A Scam,” a tweet read.

“All those shouting on Twitter about buying land in Jammu and Kashmir, let’s see how many of them turn up,” another tweet said.

Another fake message being circulated on WhatsApp asks users to visit a website — www.property.sale — which also turned out to be a fake address.

“I strongly condemn to these words like buying land, in laws home in kashmir etc. Certainly these type of words not unite us with Kashmiri brothers and sisters but it will play role of repellent in their mind. #Article370 #JammuAndKashmir,” wrote another user.

Netizens are criticising all forms of mockery floating on social media.

“This is ridiculous. How can people be so insensitive about such a tensed issue. At a time when people staying there are fearing for their safety, how can people sit and forward fake messages on property sale and purchases. Newer levels of inhumanity and insensitivity,” a user tweeted. 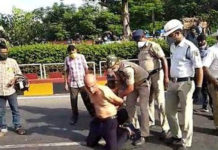