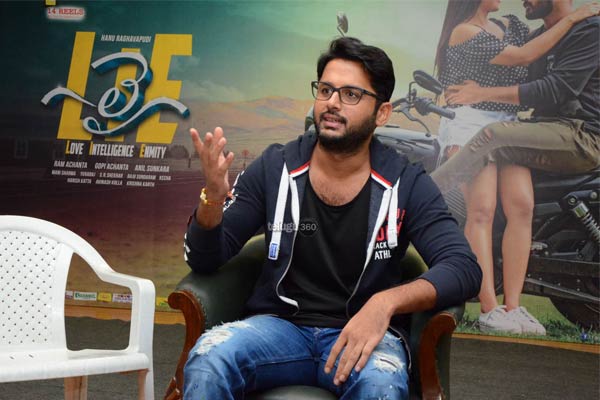 “The film has met our expectations and we are happy with the output. It’s going to be a tough fight at the box office as two more films are set for release, but we are confident of our product,” Anil told IANS.

“Audiences will see Nithiin in a never-before avatar and his role is going to surprise the audiences. There is an interesting twist with respect to his character and audiences are going to find it very interesting,” he said.

“He will not be seen as the typical villain we get to see in our movies. His role has a peculiar obsession and the film revolves around it. His face-off scenes with Nithiin are going to be the film’s biggest highlights,” Anil said.

Atchannaidu gets HC relief, to be shifted to private hospital