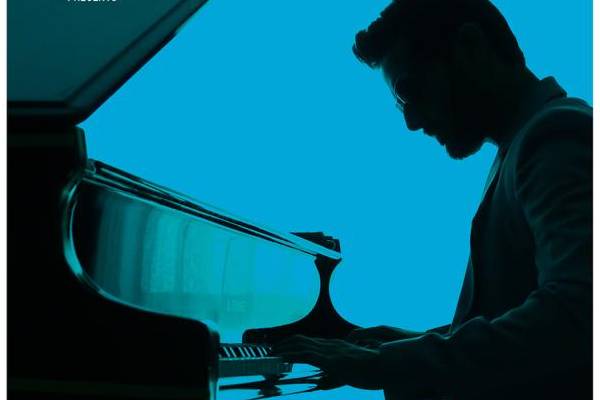 Young actor Nithiin is done with the shoot of Check and Rang De. Check will have its theatrical release next week while Rang De is announced for March 26th release across the globe. Nithiin is busy shooting for the remake of Andhadhun and the film is now announced for release on June 11th. Nithiin would have three films releasing in a gap of four months which is rare.

Merlapaka Gandhi is the director and Nabha Natesh is the leading lady in this untitled crime thriller. Tamannaah will be seen in a role with negative shades. Nithiin’s home banner Sreshth Movies are the producers and a major portion of the film is shot in Pondicherry. The entire shooting portions of the film will be completed by March.