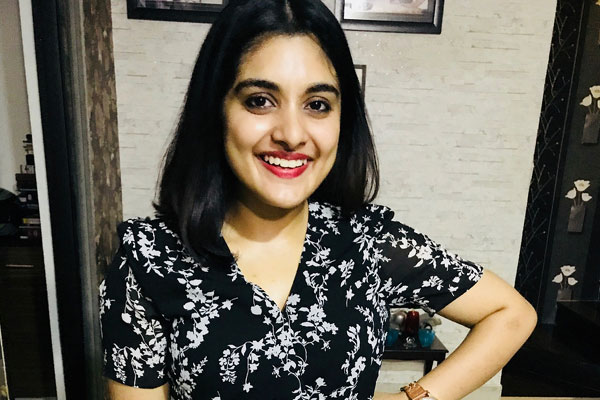 Powerstar Pawan Kalyan will make his comeback with the remake of Pink. The pre-production work of the remake is going on a fast pace and the regular shoot is expected to start from next month. MCA Fame Sriram Venu is on board as the director of this interesting project. As per the latest update, Nivetha Thomas has been roped in to reprise the role of Taapsee from the original. It is a challenging role and the makers felt that Nivetha would do justice for the assignment.

The regular shoot of the film will commence next month and Pawan Kalyan will join the shoot from February 2020. The other lead actors and technicians are being finalized currently. Dil Raju along with Boney Kapoor will produce this prestigious film. After completing the shoot without breaks, Pink remake will release during summer 2020.