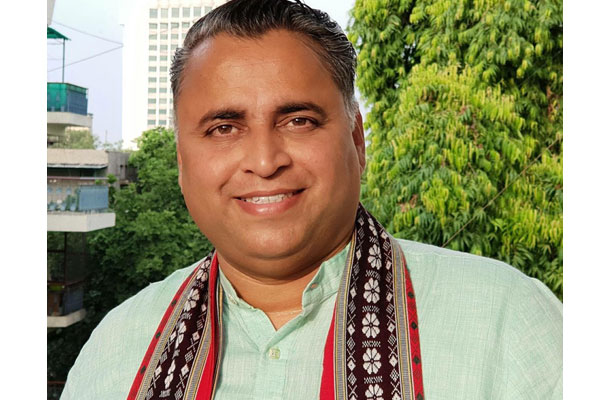 Pawan Kalyan’s Jana Sena Party formally announced today that it has decided to ally with the Bharatiya Janata Party (BJP) in Andhra Pradesh. After a long discussion, Janasena and BJP leaders convened press meet and announced their alliance. It is known news that Pawan Kalyan recently met JP Nadda, the working president of the party at the national level, and had a series of discussions. In fact, BJP and Janasena discussions started during TANA meetings itself when Ram Madhav and Pawan Kalyan had a secret meeting in the US.

Pawan Kalyan said today, “BJP and JSP will work together to come to power in 2024 in Andhra Pradesh. We will work for the people of the state together. ” However, more than Pawan’s statements, the statements of BJP leaders came as surprise for political analysts today. Sunil Deodhar, BJP in-charge, categorically dismissed any sort of alliance with TDP or YSRCP. He made it clear that BJP has no alliance or understanding with TDP or YSRCP, not even secret understanding or behind the veil agreements. He reiterated that Janasena is the only alliance for BJP in Andhra Pradesh. He told, Janasena is their ally for a lifetime.

No alliance or understanding with TDP or YSRCP

Not only Sunil Deodhar, but even other leaders of BJP also clarified on the same. Leaders like GVL Narsimha Rao, Kanna Lakshmi Narayana and others raised this topic and explicitly confirmed that BJP and Janasena will face 2024 elections together and expressed the confidence that they will form the government. Kanna went on to say that the doors have been shut for tdp into this alliance. It is known news that there has been some news about the possibility of joining the BJP- Janasena alliance and repeating 2014. Even the TDP cadres are hopeful of such alliance in future.

Also, some YSRCP leaders have been conveying that their party has a close relationship with the ruling party at the centre. But, the latest statement of BJP leaders seems to be causing concern for the fans of Jagan, given the fact that, he is still attending the court every Friday on the disproportionate assets case. Moreover, Jagan’s government has to be extremely cautious now as the party ruling the centre is on the side of their enemy.

We will have to wait and see how the BJP Janasena alliance will make their mark in AP politics. 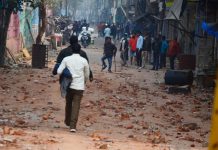