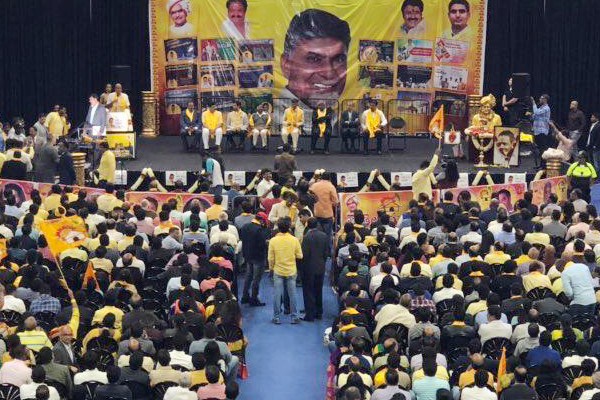 Chief Minister N Chandrababu Naidu, during his current visit to US tour, strongly condemned the killing of MLA by Maoists saying that there should be no place for violence in a democratic world in which people were seeking development and good quality of life.

Mr. Naidu addressed the NRIs’ conclave held in New York when he recalled Sunday’s violence in which TDP Araku MLA Kidari Sarveswara Rao and senior leader Siveri Somu were shot dead by Maoist naxalites. He called upon all sections of society to condemn this dastardly act.

Stating that violence would not take anybody anywhere, Mr. Naidu underlined the need for fostering and developing a constructive, positive mindset so as to help achieve the larger developmental goals.

He was all praise for the Telugu diaspora saying that these NRIs were coming out with flying colours and they were present in every town and city in America now. So many Telugus could come and excel in the US now which was possible after the TDP government placed major focus on IT development and setting up of engineering colleges in the past two decades, he added.

Mr. Naidu complimented the NRI activists of TDP in America saying that they had done an excellent job by conducting Mahanadu in the US when Nara Lokesh was present as chief guest a few months ago.

The CM told the NRIs that they would get voting rights soon and they would be able to exercise this right by staying at their place of work in America. He called upon them to remember their native places and villages in AP and keep helping them develop in all areas.

Meanwhile, different parties express concern over violence in AP. CPI senior leader K. Narayana condemned Maoist violence saying that the use of guns would not solve any problem. He asked the government to look at this violence from a socio-economic angle rather than from a law and order point of view. He further said that the government’s policies towards tribal issues were also responsible for the killing of Araku MLA. It was sad that the Maoists killed MLA Sarveswara Rao despite the fact that he had been serving tribals in a big way, he said. 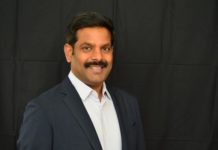 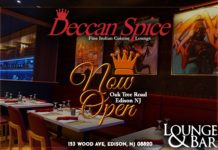 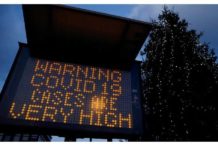