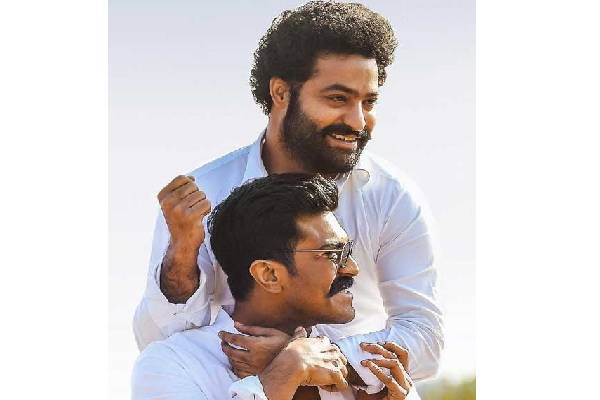 Ram Charan made an official announcement that he would work with Uppena fame Buchi Babu in his next film. Buchi Babu pitched the idea, worked on the script and he narrated it to Young Tiger NTR. He was thoroughly impressed with the script but he has films lined up with Koratala Siva and Prashanth Neel. It would be a long wait and NTR suggested Buchi Babu to go ahead. It was then, Buchi Babu met Ram Charan and narrated the script.

Ram Charan out of all the respect informed NTR that he would be listening to the script of Buchi Babu. Tarak too wanted Charan to go ahead and take a call. This again reveals about the strong bonding between Tarak and Charan who are best buddies. The duo shared some great moments during the shoot of RRR and their friendship is even going stronger. Charan is currently in New Zealand shooting for Shankar’s film. He would take up Buchi Babu’s film from January 2023. NTR will work with Koratala Siva and the shoot of this action entertainer will start soon.