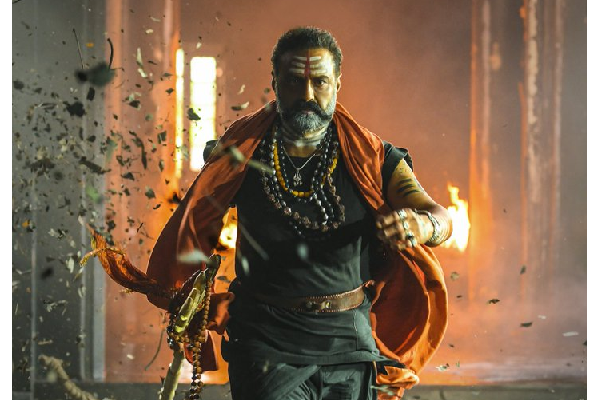 Young Tiger NTR who has been holidaying in Europe is back to Hyderabad yesterday. The top actor watched Nandamuri Balakrishna’s recent offering in a private screening last night and he appreciated the team of Akhanda. He called the film a resounding success and said that it has several hardcore fan moments to enjoy. “Just finished watching #Akhanda. Congrats Bala Babai and the whole team on scoring this resounding success. So many hardcore fan moments to enjoy !!” posted NTR after watching the film.

As predicted, Akhanda opened with a bang and the film reported record numbers among the films of Balakrishna. The performance of Balakrishna as Akhanda is appreciated from all the corners. Boyapati Sreenu’s packed presentation and Thaman’s background score are the other highlights of Akhanda. The film’s word of mouth is extremely positive and the fans are left in a mass treat. Pragya Jaiswal is the heroine and veteran actor Srikanth played the lead antagonist. Miryala Ravindar Reddy is the producer of Akhanda.