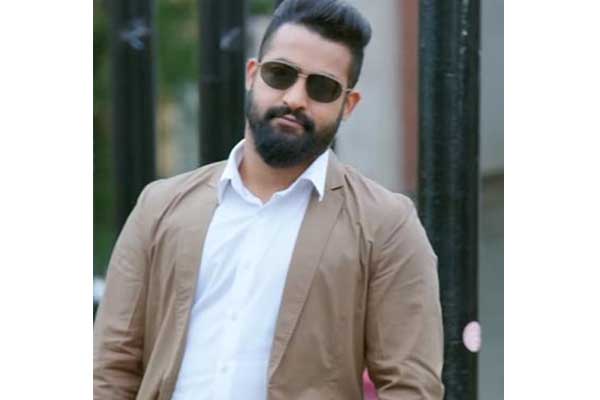 Reliable sources say that the Koratala-NTR film is not likely to happen any time soon and could be shelved for the time being. The buzz is that as soon as Boyapati Seenu’s film with Allu Arjun Sarainodu is released, Koratala Siva might direct Allu Arjun. There are strong hints that NTR’s film is going to take a lot more time than expected. The pre production that was on has suddenly been slowed down and very little work has been happening.If you remember NTR flew down after Srimanthudu released to meet Koratala Siva and convince him to do a film with him. There were many other heroes who wanted to work with Siva but the director chose NTR.