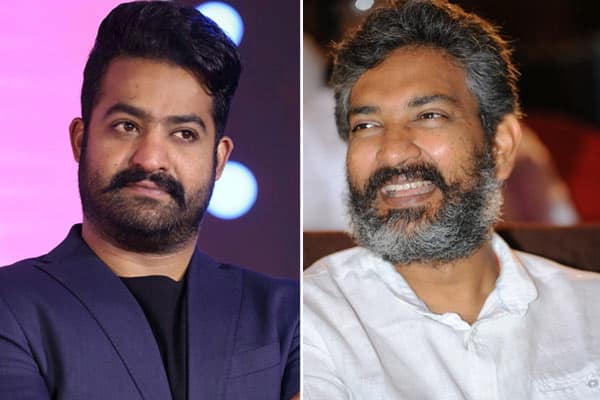 The number of cyber crimes have coming up every single day and the Hyderabad police decided to educate the people about the crimes that are registered quite often. For this they approached Young Tiger NTR and Tollywood’s top director SS Rajamouli for which they gave their nod. The Hyderabad Cyber Crime cops are in plans to educate everyone with short films, which are all set to be out. NTR and Rajamouli were quite happy to join this initiative which brings awareness among the people to eradicate the cyber crimes.

Tarak who has been busy with Jai Lava Kusa and Bigg Boss has been working round the clock. However he immediately gave his nod after being approached and he even completed dubbing for his part recently. Rajamouli will soon lend his voice and he suggested minor changes after he had gone through the short films which will be telecasted in all the public places including bus stations, railway stations, shopping malls and movie theatres along with television. A great initiative by SS Rajamouli and NTR.