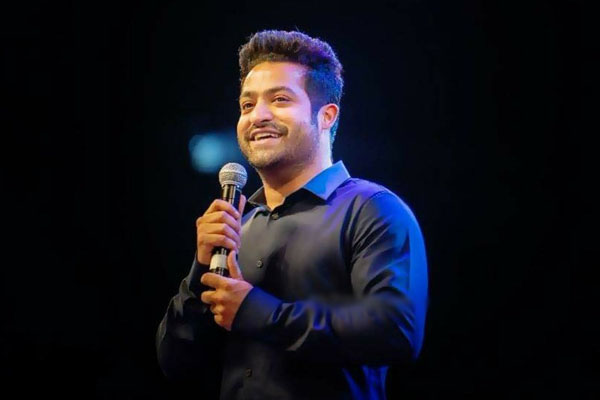 The theatrical trailer of Vaishnav Tej and Krithi Shetty starrer Uppena will be out on 4th of this month. None other than young tiger NTR will be unleashing the trailer. “#UppenaTrailer launch by our very own Young Tiger @tarak9999 on 4th Feb @ 4:05 PM,” announced the makers.

Directed by debutant Buchi Babu Sana, Uppena is carrying good reports among film and trade circles. Promotions are in full swing for the film produced by Mythri Movie Makers in association with Sukumar Writings.

Uppena has music by Devi Sri Prasad and the album has already become smashing hit. The film is slated for release on 12th of this month. 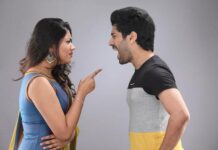