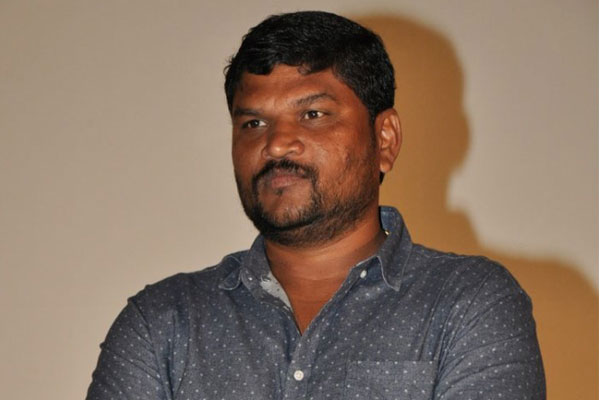 Though his latest offering Srirastu Subhamasthu, which stars Allu Sirish and Lavanya Tripathi, failed to make an impact at the box office, director Parasuram bagged brownie points from audience and critics for his sensible narration. His forte lies in handling the emotional content very well and he has proved it once again with Srirastu Subhamasthu.

Impressed with his directional skills, Allu Aravind has given him another opportunity. It is exclusively learnt that Parasuram is working on a script for young and talented Sharwanand. If everything goes as planned, the project might take off next year. Close sources to Parasuram revealed that it is too early to speak much about the project, but it is confirmed that Allu Aravind has given thumbs up to Parasuram’s script.

We have to wait for some more time to get more clarity on this update.