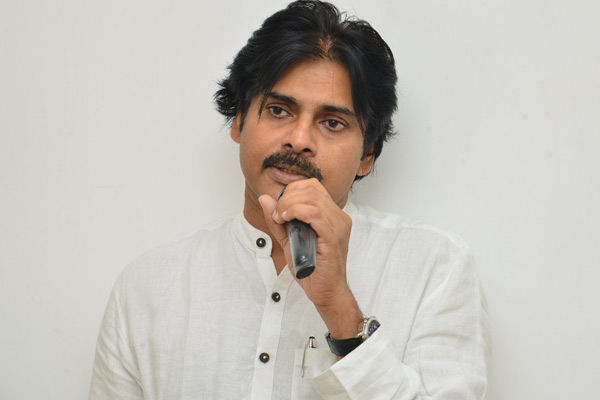 ‘I condemn the recent attack on Hero Sivaji in Vijayawada. It is highly unfortunate and uncivilized. We are living in a democratic nation and not under Monarchy. Everyone has to right to voice their opinion. People have the right to know about a bill that has been passed in the Parliament. It is inexcusable to attack someone who raises questions, said Pawan Kalyan.

The Janasena Chief also condemned the attack on Mahaa TV that took place in Vizianagaram today morning. He extended his support to the strike by the Electricity Workers tomorrow.

CPI Ramakrishna also condemned the attack on Hero Sivaji by the BJP leaders. Hero Sivaji has been actively taking forward the ‘AP Special Category Status’ movement for the past 3-4 years.