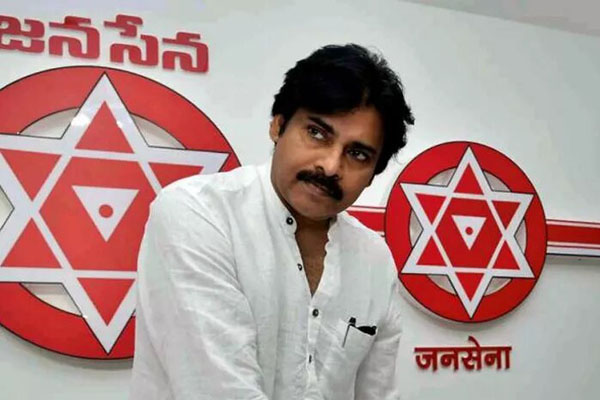 Actor turned politician Pawan Kalyan on Saturday demanded that the government announce Rs 1 crore compensation and a government job to all the employees who succumbed to Covid-19.

In a statement, the Jana Sena Party president stated that frontline warriors like doctors, nurses, paramedical staff and police personnel are working relentlessly in the combat against the deadly virus that mankind had witnessed in the recent times.

“It is the onerous responsibility of the state government to recognize the tireless efforts of the medical doctors, nurses and the police personnel. The Jana Sena Party demands that the government announce Rs 1 crore compensation along with a government to the kin of those who died due to Covid-19,” Pawan Kalyan said.

“The employees need at least four week leave for complete recovery from Covid-19. The private organisations should also exhibit empathy towards their employees by announcing four week leave for the staff who were tested positive for coronavirus. This is the minimum that can be expected from the government as well as private companies,” Pawan Kalyan stated. 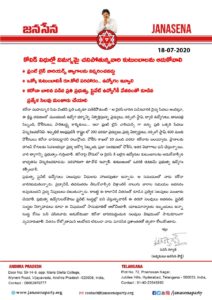