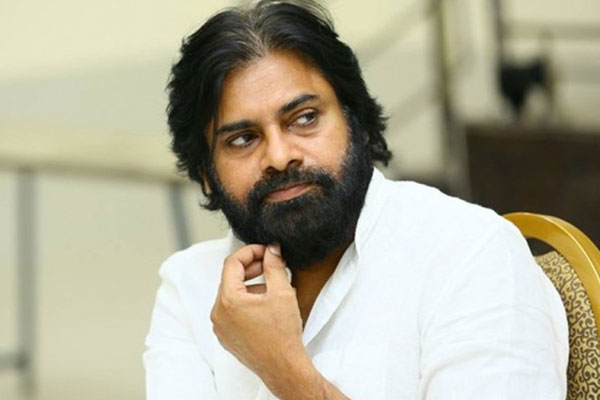 Other day Pawan Kalyan’s fans made sure that they will celebrate the Janasena President’s birthday with fervour and thereby created some disturbances too. After creating havoc on social media, especially with 1 crore tweets on Twitter, there seem to be some aftereffects of it now.

Hardcore fans are said to be upset with the way some so-called self-made fans of Pawan who have all these days addressed him as a friend, philosopher and mentor, have not even tweeted a word. The list is big with the likes of Kona Venkat, his sister Neeraja Kona, Sundeep Kishan and others, who are getting trolled by Pawan’s fans now as fake well-wishers. The celebs, however, had their own reasons to not wish the actor.

Though Kona Venkat used to harangue a lot about his friendship with Pawan Kalyan, he took potshots at him before the elections as he joined YSR Congress. Maybe that is the reason he hasn’t put up any tweet as none of YSRC politicians put anything related to Pawan Kalyan.

Neeraja Kona actually got the breakthrough in Tollywood as a fashion designer through Pawan Kalyan’s Attarintiki Daredi, which led her to associate with Samantha as well, through whom she got a career-high. But with Neeraja’s father Kona Raghupathi being a henchman of YS Jagan and Deputy Speaker of AP Assembly, looks like she too ignored Pawan’s birthday, thereby exasperating the actor’s fans.

As Pawan’s fans continued their tirade on these celebs, Sandeep Kishan has responded to this. In a reply to one fan on Twitter, the actor said, “I had unconditional admiration for him in the heart and there is no provision that I should flaunt it publicly all the time”. That’s a logical answer for sure.