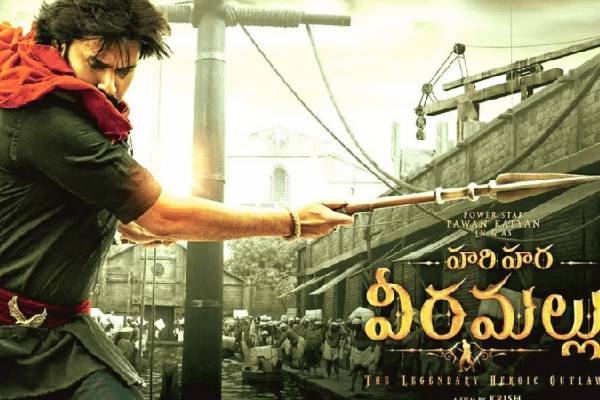 Powerstar Pawan Kalyan has been away from work and the shoot of Hari Hara Veera Mallu came to a halt. The makers are left in financial stress because of the mounting up interests. Pawan Kalyan returned back from his foreign vacation and he attended the Workshop of Hari Hara Veera Mallu with the team today. The shoot of the film will resume on October 17th and will continue without breaks. Krish and his team are planning the schedules as per the availability of the dates of the actors.