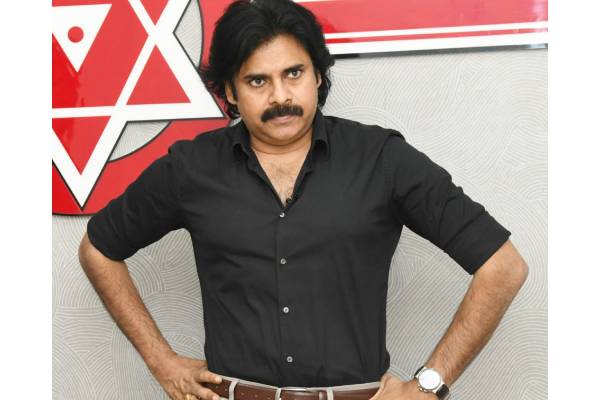 Jana Sena chief Pawan Kalyan will be touring the YSR Kadapa district on August 20. He would be meeting the families of the tenant farmers who committed suicide due to debts.

The Jana Sena chief had so far visited the two Godavari districts, Prakasam, Ananthapur and Kurnool districts, where he donated Rs 1 lakh each to the bereaved families and addressed his party workers in the public meetings.

On August 20, Pawan Kalyan would be touring the undivided YSR Kadapa district and meet the bereaved family members. Kadapa has been the fortress of the YS family for decades. The district became the target for the TDP and Jana Sena as well, as Jagan Mohan Reddy became the chief minister.