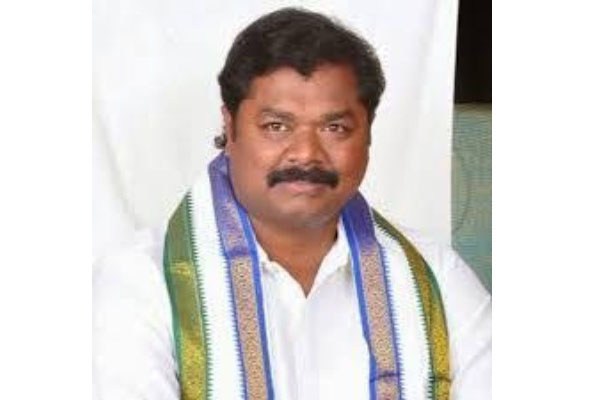 The Minister said that Pawan Kalyan was asking the Kapus to support Jana Sena. On the contrary, Pawan Kalyan was looking at the TDP. He alleged that the Jana Sena chief had been doing everything to have an alliance with the TDP for the 2024 general elections.

The Minister wanted Pawan Kalyan to give clarity on these issues, before blaming the ruling YSR Congress or asking the Kapus to support him. The Minister claimed that the Kapus are wise enough to understand the pro-TDP politics of Pawan Kalyan and were not ready to be betrayed once again.

The Minister said that Pawan Kalyan had changed his allies several times and wondered whether he had come into politics only for alliance or to contest alone and come to power. “Pawan Kalyan should focus on strengthening his party and winning the elections rather than helping the TDP win the elections,” Dadisetti Raja said.