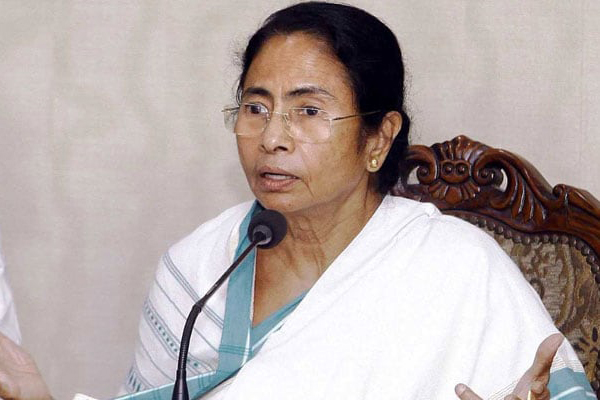 West Bengal Chief Minister Mamata Banerjee slammed PM Narendra Modi saying that he will rename India after his name! Calling Modi ‘self-absorbed’ for putting his picture on Covid-19 vaccine certificates, she also blamed him for naming colleges and stadiums after himself.

Also, she pointed to the fuel price hikes and how Modi is selling LPG cylinders for Rs 900. “What is the use of giving free rice when the government is increasing the price of LPG cylinders,” she questioned.

She said that if really Modi wants to do something for the people, he should give LPG cylinders for free. Mamata also reminded that her government is providing free ration.