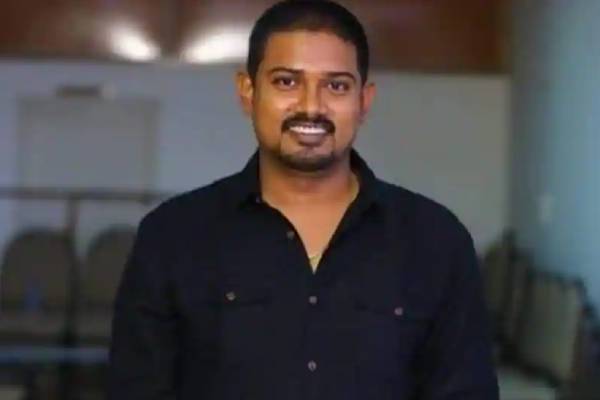 Tejaswini, wife of murdered Thota Sandeep, is making sensational comments on her husband’s death. She told the media that Sandeep’s murder has nothing to do with the apartment or real estate disputes. Sandeep became targetted only after he started trying to contest the corporator elections on the Telugu Desam Party ticket.
Tejaswini’s allegation is that political rivals used Manikanta alias Pandu as a pawn to eliminate Sandeep. She said that till recently, both Pandu used to follow Sandeep and accompany him to many places. But since a few days before the murder, Pandu began picking up heated arguments and even threatening Sandeep. Actually, Sandeep went to settle the issue but the rival gang came armed with chilli powder and launched their murderous attack in a surprise manner.

The latest allegations by Tejaswini have raised political temperatures in the city which was once a hotbed of gang wars and caste wars. The police have also faced critical remarks that they have not acted in time to nab the accused or to prevent the gang war that left one dead and many injured. There are also reports that the corporator ticket was offered to Tejaswini at one stage in the woman’s quota.

All said and done, Sandeep’s murder has now cast a shodow on the municipal corporation elections in Vijayawada.