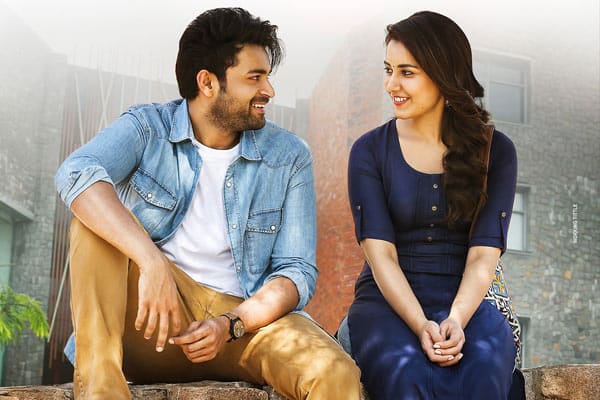 Among the three films that are set for release this week, Varun Tej’s Tholi Prema is creating a good buzz than others.

The impressive trailers and the refreshing posters of Tholi Prema have caught up well with everyone and generated a strong buzz on the film. Also, the heartwarming audio album has taken the expectations to the next level.

Adding more to its positivity are the hit reports from inside sources. It is heard that the film has turned out very well and the team is confident that it will hit the right chord with audience and set the cash registers ringing.

Coming from a blockbuster hit in the form of Fidaa, Varun Tej is going to be seen as a handsome lad who meets his soulmate after facing many emotional hurdles. Raashi Khanna is his romantic interest in the film.

Directed by Venky Atluri, the film is produced by BVSN Prasad.