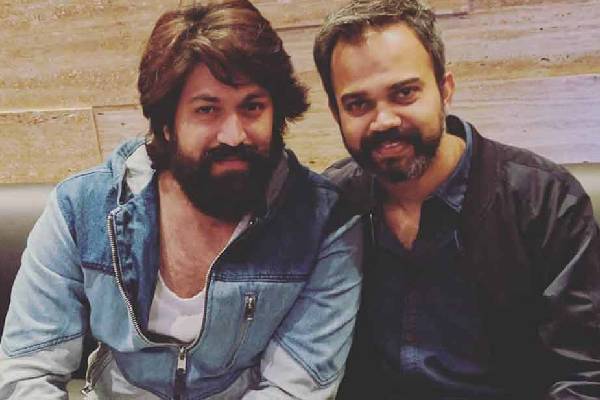 KGF: Chapter 2 is one of the biggest hits of Indian cinema. The film is still running with decent footfalls even after several new releases. KGF: Chapter 2 is doing exceptional in Hindi and Kannada. The film’s director Prashanth Neel and the lead actor Yash will share the profits of KGF: Chapter 2 along with the makers. They are expected to get handsome money through the film. Yash is yet to announce his next film and he is rushed with several offers. The actor is not in a hurry for now and is spending time with his family.

On the other side, Prashanth Neel is working on Salaar and he will share the profits of the film. The talented director is now quoting Rs 50 crores as remuneration for NTR’s upcoming movie that will commence shoot next year. Yash is yet to finalize his next and finalize the remuneration. Both Prashanth Neel and Yash will hike their fee post the super-success of KGF: Chapter 2.