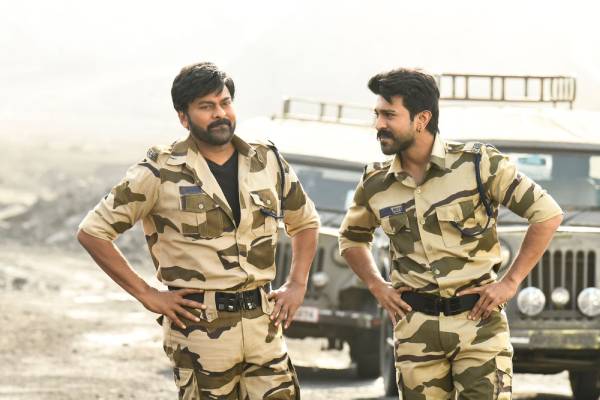 After a disastrous weekend at the box-office, Acharya dropped badly on its first Monday. The film is heading for deficits in most of the regions on Tuesday which is a huge embarrassment for the team. Acharya is heading for the biggest ever flop ever in Telugu cinema. The film’s director Koratala Siva kept a hold on the film’s business and he kept a huge stake in the distribution deals. The distributors are meeting Koratala Siva this weekend to discuss about the losses.

Megastar Chiranjeevi and Ram Charan pocketed Rs 75 crores for the film and they paid back Rs 10 crores to clear the finances before the release. Koratala Siva will meet the distributors to discuss about the compensation to be repaid. The theatrical deals are closed at Rs 130 crores and the closing share is expected to be Rs 40 crores. The buyers are expected to lose Rs 80 crores which never happened in the past. Acharya is produced by Matinee Entertainments.