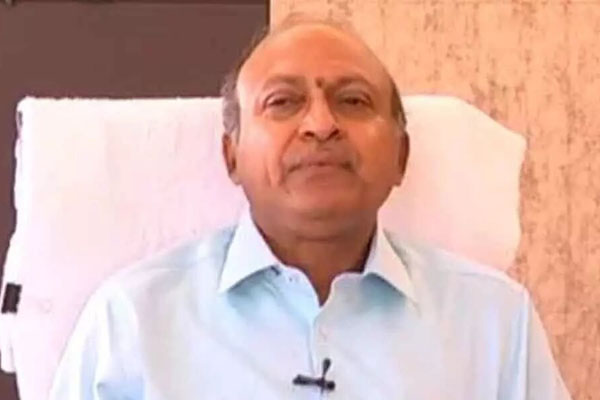 Union Finance Minister Nirmala Sitharaman’s comments that the Andhra Pradesh government was supplying power to industries at exorbitant tariffs did not go down well with the Jagan government.

On Friday, Sitharaman while addressing the third virtual rally ‘Andhra Jan Samvad’ organised by the BJP AP unit from New Delhi expressed shock over the Andhra Pradesh government charging Rs 9.75 per unit to industries while the central government was extending electricity to Andhra Pradesh at Rs 2.75 per unit. “How can businesses, which just started operations after the lockdown, run at such rates,” she had questioned.

After the YSRCP rode to power in 2019 polls, Chief Minister Jagan Mohan Reddy had cancelled and renegotiated several power purchase agreements (PPAs) signed by his predecessor N Chandrababu Naidu raising concerns among investors and prompted questions over the sanctity of signed contracts in India.

Nirmala Sitharaman had also advised the Jagan government to be cautious when cancelling agreements which have international funding as such decisions would have serious implications on the country. It may be noted that Jagan after riding to power had decided not to go ahead with Amaravati project, which was to be financed jointly by the World Bank and the Asian Infrastructure Investment Bank (AIIB). Following this, the World Bank had “dropped” its plan to extend a loan of $300 million (nearly Rs 2,065 crore) to Andhra Pradesh for the construction of Amaravati.

To this, Ajay Kallam merely parroted Chief Minister YS Jagan Mohan Reddy’s statement that the government could save more than Rs 2,000 crore through reverse tendering and that the setting up of judicial review is part of initiative of providing transparent and corruption free governance. He said in Polavaram project alone, the government saved Rs 830 crore, while in TIDCO housing scheme it saved Rs 400 crore of public exchequer.