Switch to: తెలుగు
Home Movies Movie News Prabhas back to his Charming Look 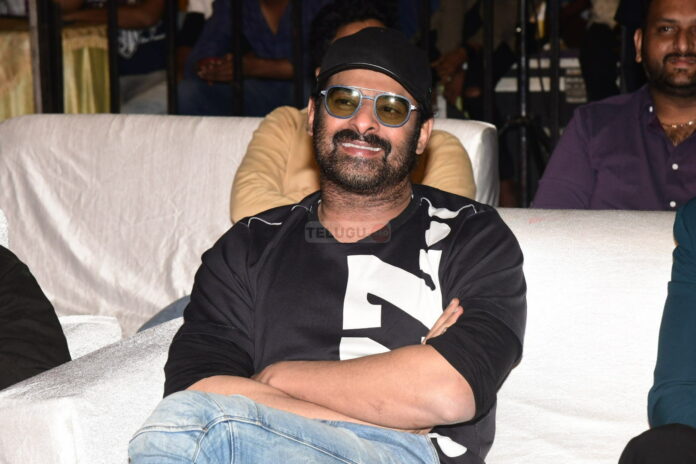 Pan-Indian star Prabhas was badly trolled during the release of his previous film Radhe Shyam. The actor turned bulky and he was completely out of shape. Even the Bollywood media published a heap of articles about the looks of Prabhas. The actor in no time lost his weight and is back to perfect shape. He attended the pre-release event of Sita Ramam and Prabhas looked uber cool in casuals and carried a charming smile. His fans are all delighted with their favorite actor getting back to shape.

Prabhas recently flew to Europe for his health checkup and returned back recently. He underwent a knee surgery couple of months ago. He is all set to resume the shoot of Salaar this month and he will also complete a schedule of Project K soon after the shoots resume. Prabhas also signed a film in the direction of Maruthi and the project too starts rolling this year.