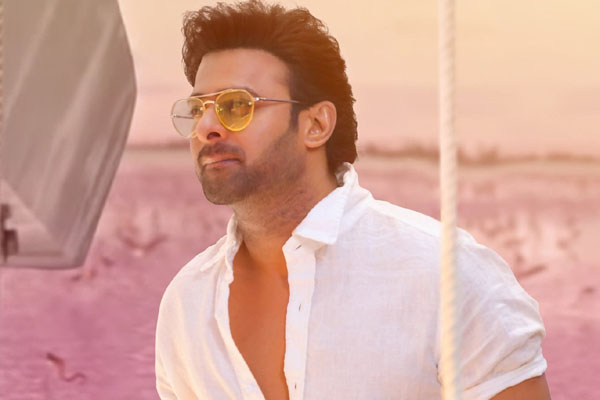 Young Rebelstar Prabhas announced a series of big-budget projects and he is shooting for Radhe Shyam. December is the deadline to complete the shoot and Prabhas will take a short new year break. The actor is keen to take up Adipurush early next year which will be directed by Om Raut. Prabhas started working on his looks and he will thrill the audience in a lean and ripped look for the role. Prabhas plays Lord Rama and he needs to get the look of an archer for the role.

A special fitness trainer has been hired and Prabhas is on a strict diet. He will take five weeks to gain the look. He is also practicing archery on regular basis. In this while, he will complete the shoot of Radhe Shyam. Prabhas also signed a film for Nag Ashwin which will roll next year. Prabhas is in plans to shoot for both these films simultaneously and Adipurush will release earlier to Nag Ashwin’s film. Both these films are planned on massive budgets and will have a pan Indian release.