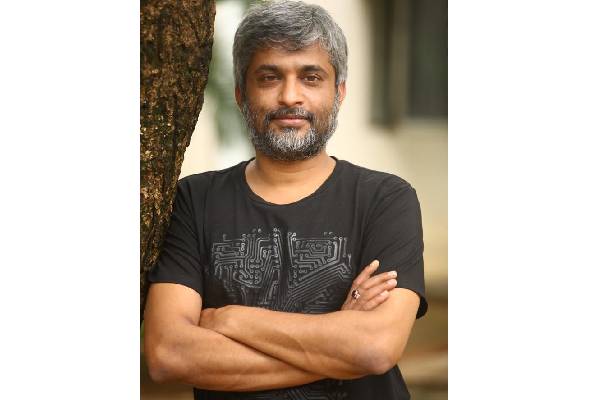 Hanu Raghavapudi is the man of the moment right now after delivering a blockbuster like Sita Ramam. It is one rare film that won accolades from the people as well as minted big money.

Nag Ashwin who is currently directing Prabhas in Project K wrote an interesting comment on Hanu on the occasion of the director completing ten years in the Industry.

Recollecting his experience of watching Andhala Rakshasi all alone ten years ago, Nagi wrote, “It felt like it was made by someone who know his craft so much. I always believed you will do something very special when everything came together. Glad it happened with Vyjayanthi”.

Thanking Nagi for the appreciation about Andhala Rakshasi, Hanu wrote, “Elated and at the same time glad that it could move you so much. Andhala Rakshasi is a very special and it gives me joy that many feel the same. And the journey since then has been a great curve. Feel blessed to have joined hands with Vyjayanthi for Sita Ramam”.