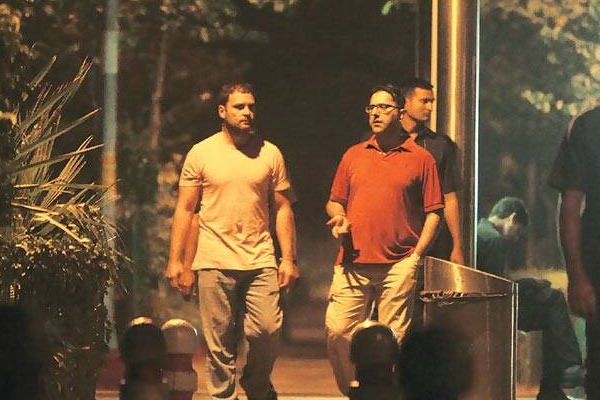 Rahul Gandhi, it appears , has shed his diffidence and became active once again. He is now moving very fast to set his house in order and reactivate the party setup. He is now planning to tour the whole country and meet the party workers. He now wants to capitalise on the growing unhappiness against Narendra Modi, who is in power for more than 7 years.

Rahul Gandhi always felt that youth should be promoted in the party and that the differences between various factions within the party should be quickly ironed out. Now that he has solved the dispute between Punjab CM Amarinder Singh and PCC chief Navjot Singh Siddhu and appointed young Revanth Reddy as the PCC chief in Telangana, he is now planning to address similar issues in other states. He is said to be focusing on the Gehlot-Sachin Pilot dispute in Rajasthan. He is now planning to meet both CM Gehlot and Sachin Pilot.

In fact, it was his inability to solve the dispute between Kamal Nath and Jyotiraditya Scindia that has led to the fall of the Congress government in Madhya Pradesh. Now Jyotiraditya is a shining star in the BJP and is made a union minister. Sources in the Congress say that Rahul Gandhi is determined not to allow such developments in future. He is now trying to bring the warring factions in various states together and focus on the young leaders. Election wizard Prashant Kishore has reportedly told Rahul Gandhi to focus on the young leaders in the party. Rahul Gandhi, it is being reported, is doing as per the directions of Prashant kishore.