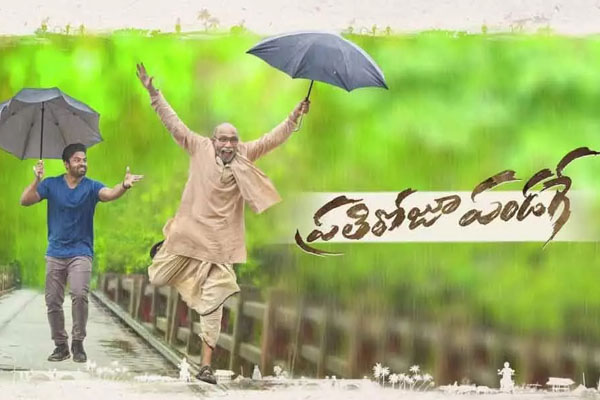 Tollywood audience rushed to theatres to watch Venky Mama as it is the first biggie of the season. The film had a stupendous weekend all over despite of the poor reviews and negative word of mouth. After a top-class weekend, the first Monday witnessed a huge drop in the footfalls. Venky Mama happens to be an emotional family entertainer.

Sai Dharam Tej starrer Prati Roju Pandaage is hitting the screens this Friday and is said to be a family entertainer. If the film receives positive buzz, there would be an impact on Venky Mama’s collections as both the films fall in the same genre. The audience will surely prefer to watch the best film as most of them watch one film during this season. Also, a bunch of releases during Christmas season will sure pose a threat for Venky Mama.

The movie should have to do decent business in the coming weeks to recover the investments.