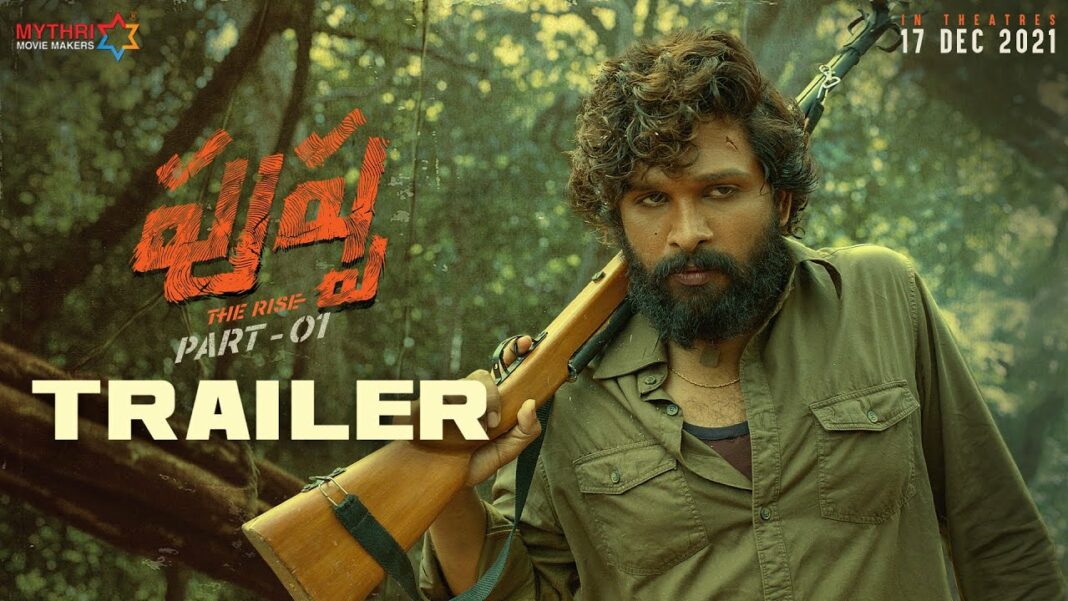 With long hair and thick beard, Allu Arjun looks apt as a red sandalwood smuggler. His demeanor and dialogue delivery are riveting. It is evident that he put in a lot of hard work for the film.

Not just Allu Arjun, Rashmika Mandanna, Anasuya, Sunil, and other actors who play the central roles have undergone makeovers. The star cast is huge. The trailer implies that Pushpa: The Rise is a full-blooded action thriller with a forest-based setup. The action part is adrenaline pumping.

Sukumar and Allu Arjun had previously collaborated for two love drama, Arya and Arya 2. But this time around, with Pushpa, they have come up with a mass feast.

The trailer publicizes the arrival of Pushpa: The Rise in theatres i.e., on 17th December. The Sukumar directorial is funded by Mythri Movie Makers. 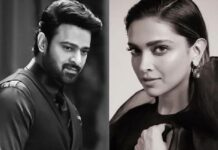 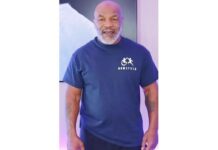 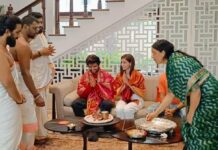 Ahead of ‘Liger’ release, Ananya seeks blessing from Vijay’s mum

After Pushpa, it is Karthikeya 2