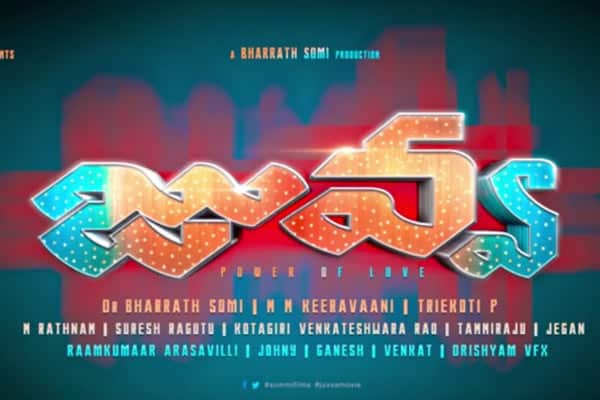 New boy Ranjith is getting introduced to Tollywood with an upcoming film Juvva. This film garnered attention when Megastar Chiranjeevi unveiled the first look poster recently.

Ranjith is the brother of politician and former minister Botsa Satyanarayana’s son-in-law. Botsa mostly financed for the production of Juvva. As he doesn’t have the capability to release the film, Botsa approached Prasad V Potluri of PVP banner for getting decent release in Telugu states.

Being a super smart businessman, PVP didn’t budge heedlessly and asked Botsa to bear all the release expenses.