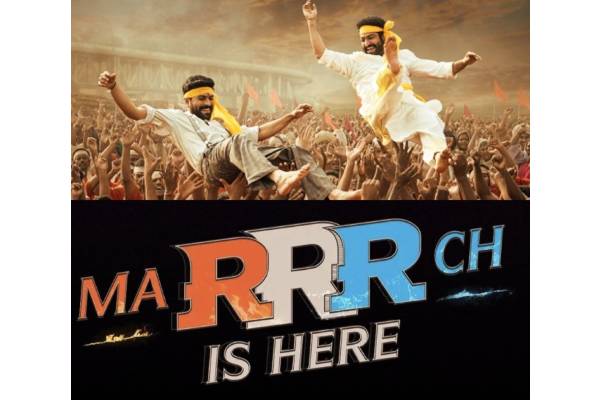 RRR happens to be the most awaited Indian film and the advance sales for the film are just terrific. The film is expected to take an earth shattering start all over. There are speculations about the early premiere shows as it happened for Baahubali: The Conclusion. As per the new update, SS Rajamouli had a word with the makers and distributors recently. SS Rajamouli is in plans to screen early premiere shows that will start from 6 PM in India on March 24th.

Two shows (6 PM and 9 PM) will be screened on March 24th as per the present update. The necessary permissions are acquired for the same in all the states by the distributors. There would be no objections as the premieres in India would be screened at regular times. An official announcement about the same is expected soon. A new trailer will be launched before next weekend. The makers of RRR are in plans to kick-start the new set of promotions from Monday. RRR releases on March 25th and NTR, Ram Charan, Ajay Devgn, Alia Bhatt and Olivia Morris are the lead actors.