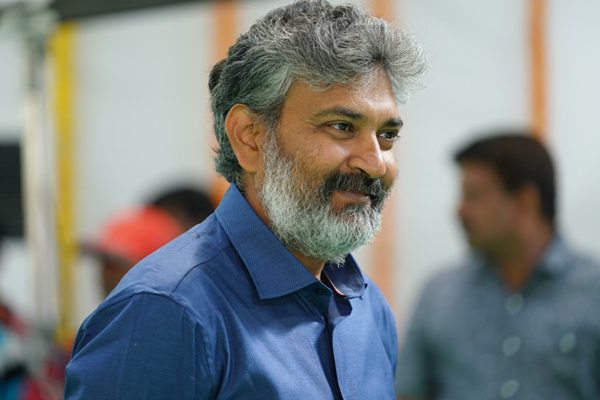 Ram Charan will be playing a crucial role in Megastar Chiranjeevi’s Acharya. He will be able to join the sets only after he completes his part for RRR, the prestigious multi-starrer and periodic drama that is directed by SS Rajamouli. Chiranjeevi and Charan placed several requests for Acharya and the ball is in the court of Rajamouli. The top director is now ready with Plan B to wrap up Charan’s scenes first.

The shoot of RRR will resume soon in Aluminium Factory, Hyderabad. An action episode on NTR, Charan will be shot. Rajamouli is in plans to shoot Charan’s episodes first. For this, Ajay Devgn and Alia Bhatt will have to join the sets of the film. Alia Bhatt is quite busy and it all depends on how she allocates her dates. Some episodes between Charan, NTR and Ajay Devgn too are yet to be shot. Rajamouli is ready with two plans and he will implement them planning the schedules as per the availability of the dates. On the other side, a Pune city set is being erected in Hyderabad.

The shoot of RRR is expected to resume from the mid of this month. 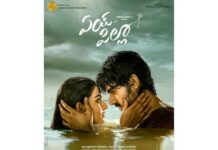