Switch to: తెలుగు
Home Movies Movie News Rajinikanth to don Khaki in his next ? 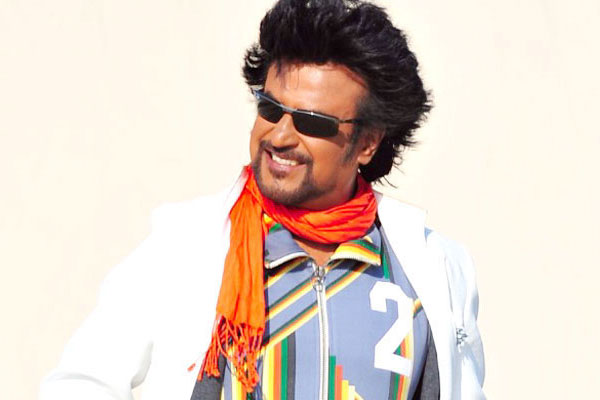 Superstar Rajinikanth’s Kabali is all set to roll out from the 17th of September. The pre-production activities have come to an end and the team is rearing to kick start the first schedule. Radhika Apte is playing the female lead in the film and few other established actors are also playing prominent roles in this film. Ranjith Pa is directing the film.

Already, it is known that Rajinikanth will be seen as an ageing gangster in the film. He will be sporting a salt and pepper look in this role. Now, a close source reveals that he will seen as a police in the second character. The source adds that the photo shoot with Superstar in Khaki avatar has recently been completed. Also, it is heard that the makers have decided to shoot major part in Chennai in the Adityaram Studios. Earlier, they decided to shoot in Malaysia but now they have cut down the schedule, concludes the close source.