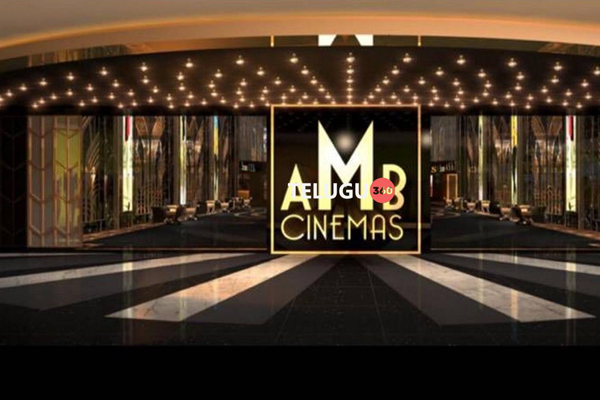 Superstar Mahesh Babu and top distributors Asian Cinemas to float his first multiplex in Hyderabad. Named AMB Cinemas, the inauguration got delayed due to the last minute changes and we have revealed that AMB Cinemas would start with 2.0, Rajinikanth’s big budget sci fi thriller that has been slated for November 29th release. The latest news we hear is that Superstar Rajinikanth would grace for the launch and he would inaugurate AMB Cinemas.

Mahesh Babu and Namratha will personally invite Rajinikanth to grace the event and inaugurate AMB Cinemas. Akshay Kumar too is expected to grace the event along with several Tollywood celebrities. Mahesh Babu is back to shoot for Maharshi and the latest schedule is taking place in Hyderabad. Vamshi Paidipally is the director and Pooja Hegde is the female lead. Maharshi will hit the screens during April 2019.