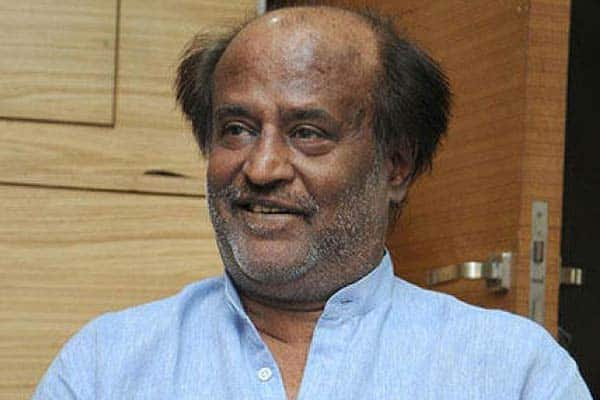 Tamil Superstar, Rajnikanth starrer 2.0 is all set to hit the screens and the fans are already acclaiming Thalaiva. The stardom of this superstar is just unmatchable and that led to people wishing him entering into politics.

Many times, Rajnikanth has hinted his interest in venturing into political field. However, the question was dodged or the information was kept under wraps every time. Now, according to a movie industry tracker, Ramesh Bala’s recent tweet, Rajinikanth might finally make an official announcement on his political stint on his birthday.

He tweeted, “@superstarrajini is expected to make a special announcement regarding his Political entry on his birthday Dec 12th.. #Vikatan.

. @superstarrajini is expected to make a special announcement regarding his Political entry on his birthday Dec 12th.. #Vikatan pic.twitter.com/BfdNp8SDdI

Well, that is indeed something most of the fans of Rajinikanth were craving to hear for so long. One can easily predict the support and love he will get from the fans all over, looking at the popularity of Rajini.

As per the earlier reports, Rajinikanth wanted to finish the shooting of his films Kaala and 2.0 in the first half of the year itself, so that he could concentrate on the Tamil Nadu polls that would take place in mid 2018. However, we are not sure what is in the store regarding his political entry as his film 2.0 is facing the delay.

The fans are pretty excited about it as the announcement may happen soon next month. 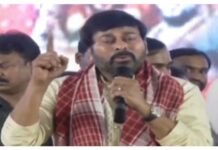