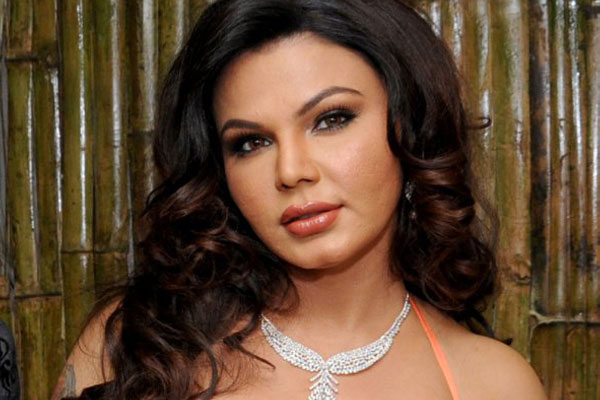 It is known news that India crumbled in semi finals with New Zealand in world cup 2019, in the match that reminded edge of seat thrillers. While it was the superior performance of New Zealand compared to India on that day, that turned the dice in favor of New Zealand, some people now started raising voice to find faults with Team India. Of course, failure is always an orphan. Today, controversial actress Rakhi Sawant also raised voice on this and blamed wives of Captain Virat Kohli and Rohit Sharma for this failure in Semis.

She has accused that captain Kohli and Rohit Sharma treated this tournament as a personal honeymoon. She added that the players took their wives and girlfriends to England as they thought the tournament a personal honeymoon for them. Rakhi Sawant also said that Kohli and Rohit were distracted by their wives Anushka Sharma and Ritika Sajdeh during the semi-final. She stated, ” It was not the World Cup but “Honeymoon Cup”. Kohli and Rohit Sharma’s wives had reached the match. Both of them thought towards the wives.”

Rakhi Sawant’s comments spread like wild fire within hours. Some netizens agreed with her statements but many thought she is doing all this for some cheap publicity.