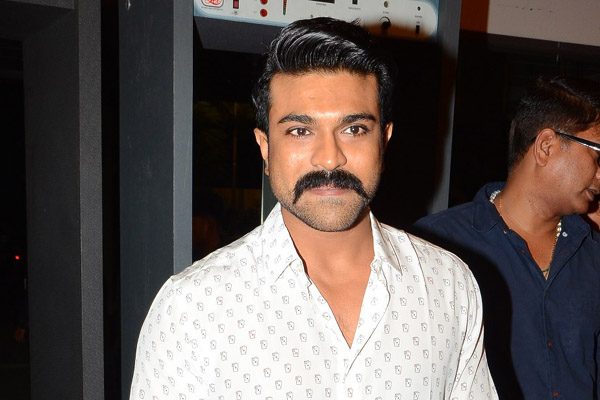 Ram Charan has joined Instagram very lately compared to other Tollywood celebrities. But he has mastered the platform in no time. The star is using this platform mainly to send birthday wishes to his family members and his buddies.

Joined four months ago, Ram Charan promoted ‘Sye Raa’ aggressively using this medium. Now, he has confined to posting photos and videos of his family members and whishing them. But this is keeping his fans happy.

With just 30 posts, he has gained 1.2 million followers. On the work front, Ram Charan is acting in Rajamouli’s mega epic drama ‘RRR’ along with NTR Jr. He is also producing his father’s new film in the direction of Koratala Siva.