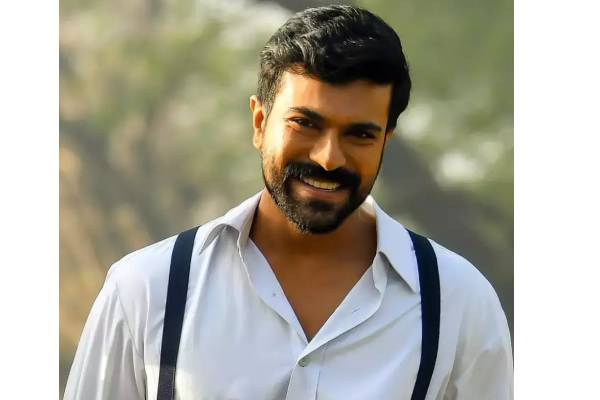 Ram Charan is left in waiting mode for Shankar and the film’s shoot got delayed after Shankar is occupied with the pending work of Indian 2. Ram Charan and Shankar are shooting for their film whenever they are finding time mutually. Two beautiful songs on Ram Charan and Kiara Advani are planned to be shot in New Zealand and the shoot commences by the end of this month. A massive budget is allocated for the songs. A crew of 50 members will fly for the songs and they will shoot in some of the beautiful locales of New Zealand.

After this, the pending portions of the film will be shot by the makers. Shankar is keen to complete the shoot of Indian 2 so that he can shift his complete focus on Ram Charan’s social drama. Jayaram, Srikanth, Anjali and Sunil will be seen in other prominent roles. Ram Charan plays a dual role in this film that is produced by Dil Raju. There are reports that the film’s budget crossed the limits. But the asking price for the non-theatrical and theatrical rights are quite high. This untitled film is announced for summer 2023 release but it will release later in 2023.