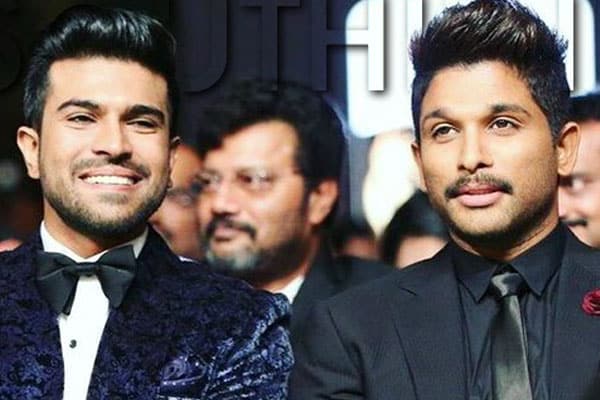 Mega Power Star Ram Charan is very busy with the filming of Rangasthalam, a period drama set in 80’s era. Initially, makers and the director kept every minute detail about the film secretly but the mega hero is slowly revealing pictures of the shooting location giving a glimpse of the movie-making through his social media. Right now Rangasthalam team is shooting back to back songs for the film and an interesting update is out from the production team.

Initially, makers of Rangasthalam have planned to release the movie for Sankranthi but they have delayed it and as per sources it has been delayed further. A good two-month long schedule is still left to be filmed for Rangasthalam and if any unexpected situations arrive it will take more time to warp the shooting. Director Sukumar, hero Ram Charan and makers want to present a memorable movie to audiences so don’t want to compromise and will take needed time for good output, added sources. This has made Rangasthalam release to join with Allu Arjun’s “Naa Peru Surya” release in April 2018. It’s a double treat for mega fans on a single date. Keep watching more space for updates.