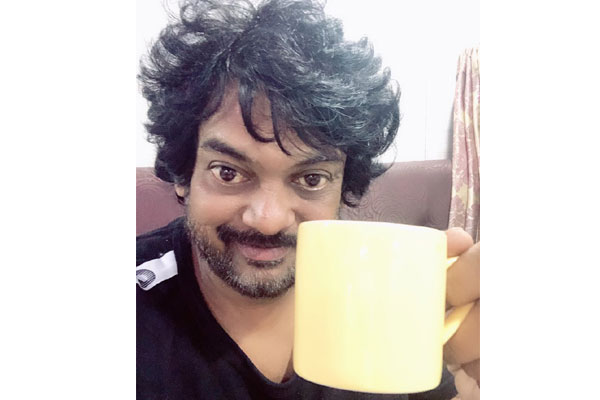 Sensational director Puri Jagannadh locked Ram for his next project iSmart Shankar which is currently under shoot. Puri took his official social media handle to reveal about the gift from Ram. Puri got the world’s most expensive coffee packs from Ram named ‘KOPI LUWAK’. Puri posted the pictures of the coffee pack along with his picture sipping the expensive coffee.

Nabha Natesh and Nidhhi Agerwal are the heroines in iSmart Shankar which is slated for summer release. Ram sports a stylish look in this mass entertainer that is produced by Puri Jagannadh Touring Talkies.