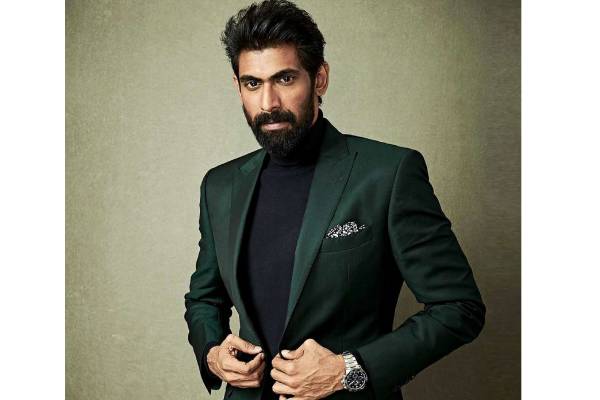 The Enforcement Directorate Officials served notices for 12 Tollywood celebrities and they have been asked to appear before the agency. Tollywood actor Rana Daggubati appeared before ED officials yesterday and he submitted his bank statements as requested by the officials. The ED drilled Rana Daggubati for seven hours and he was questioned about his connection with the main accused Calvin in the drugs case. Rana denied connection with any drug dealers.

Soon after this, Rana was questioned about several club parties in the city and his involvement in the parties. He was questioned about the parties that took place in Hyderabad’s F Bar. Rana left the ED office after completing the investigation. The ED officials are examining his bank accounts and he may be called once again if there is something suspicious. Rana Daggubati is done with the shoot of Virata Parvam and the actor is shooting for Pawan Kalyan’s Bheemla Nayak for now.